The Story behind Pitch Reality 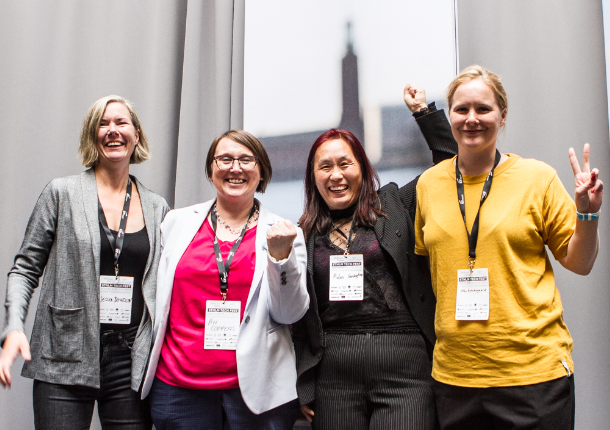 Pitch Reality was conceived by 4 ladies, who met for the first time at the Stockholm Techfest Hackathon World record attempt in 2019. All 4 had chosen the Stockholm Invest challenge of addressing the investment gap where only 2% of funding goes to female business owners. In the US, a record year of female founder investment is still only worth 2.8% of all investor funding in 2019 according to Crunchbase.

In Sweden about 40% of all companies are founded by women. So why is it still the case that only a fraction of investor funding, goes to female entrepreneurs? Researchers found that this is as much down to the fact that investors have a bias towards what they traditionally know works, as well as down to how they treat female entrepreneurs differently. Equally how female entrepreneurs answer in a pitch scenario will impact their level of investment received.

An Coppens pitched the idea of a game to the group, DeMulan Jin Gustafsson, Jessica Bengtsson and Ebba Kierkegaard joined the team. The team looked towards research about how women are treated differently in the investment process. They found the research of Mark Conley and Dana Kanze, which explored the differences in questions being asked at investment pitches and also the outcome differences based on the answers given.

Although the team originally wanted to address the often-unconscious bias of investors first, they also felt that maybe equipping women with better skills to navigate the world of investment pitching and Q&A. This is how the boardgame Pitch Reality was born.

The team connected with Mark Conley and he has since come onboard as a team member in making this game come to reality. Gamification Nation subsequently took the original hackathon concept and developed it further into a playable game with vital input by all members of the team together with highly supportive players, in lots of playtests. 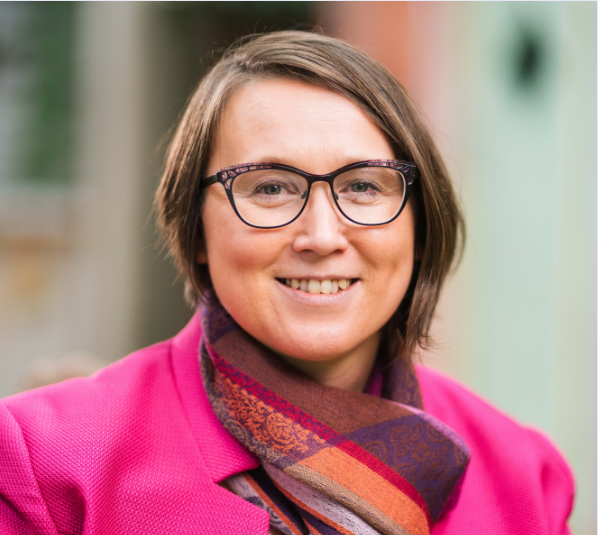 I am the Chief Game changer at Gamification Nation, also known as the CEO. I wanted to be a game designer as a young girl and it only took me 30+ years to actually do exactly that. Since starting Gamification Nation in 2012 to bring a feminine voice and more inclusive design to the world of serious games and gamification, our team has won award such as the ‘Outstanding Gamification Design Agency’ in 2017 and ‘Excellence in non-digital gamification design’ for a boardgame in 2018. I love it when we can be proud of something we have created because that usually means we struck a good balance between design and creativity as well as hitting results for the clients. As a female business owner I am passionate about enabling more women to be successful with their business. Hence, pitching my game concept at the Stockholm Techfest Hackaton and subsequently making the game a playable reality.
LinkedIn Profile: 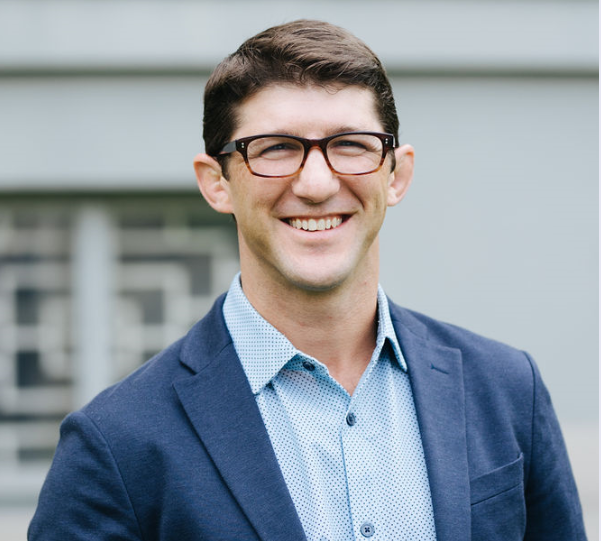 I earned my PhD in Psychology from Columbia University in the Motivation Science Lab. My work across contexts demonstrates how motivational language impacts key outcomes for organizations and individuals. To measure states of goal pursuit and goal orientations, I build linguistic measurement tools that measure motivations in conversations, correspondence, webpages, static documents, and other archives. To study interesting and important phenomena in entrepreneurship and management, I first measure psychological and motivational variables via an observational study or archival reference. Then I proceed onto pre-registered experiments and replications to pin down causality and identify potential mediators. My work has been published in Organizational Behavior and Human Decision Processes, Basic and Applied Social Psychology, Social Science Research, Academy of Management Journal, and Harvard Business Review. 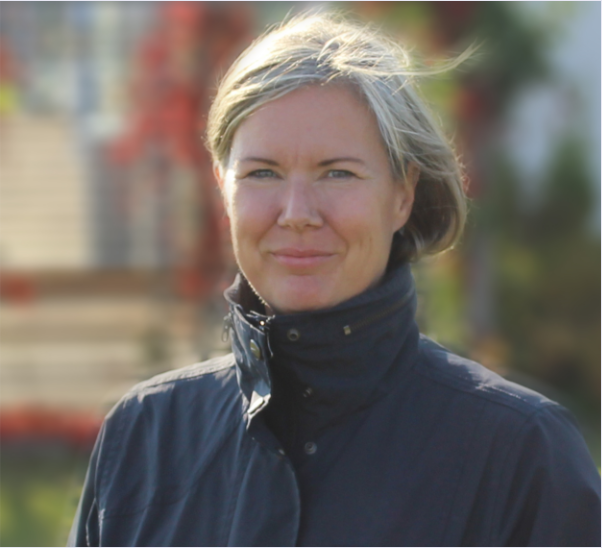 I am a Developer Engineer at one of the largest energy companies in Sweden, stationed at one of the Nuclear Power Plants. My passion for organisational development, digitalization and self-leadership fuels my assignments. I regularly facilitate Value Stream Analyses, and have run dozens of improvement workshops during my +15 years within this organisation. In 2014 I started my own company as a business coach, and recently also I design software services. I always learn new things as I take on the tasks in my various projects, which is great fun, while bringing together lots of different professions and personalities. 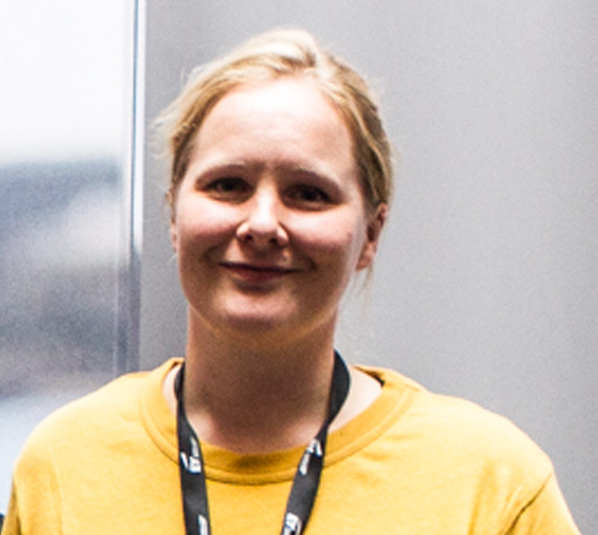